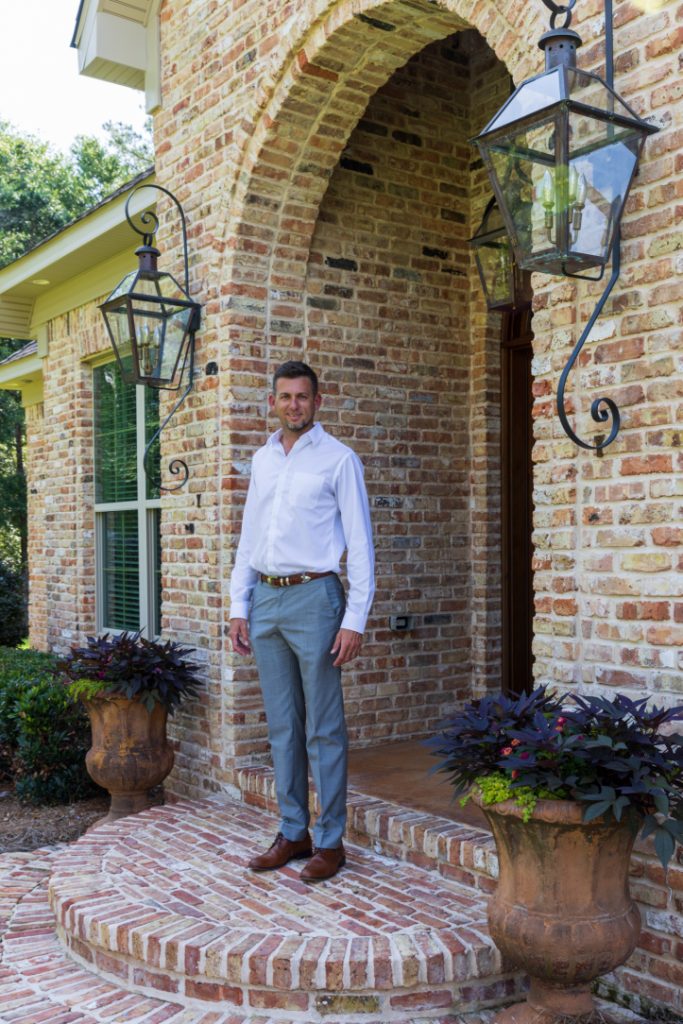 Sean Bryant is the VP of Economic Development for the Saraland Area Chamber of Commerce. Sean works at Brett/Robinson Real Estate and Development Company in Corporate Business Development. He also serves on the Board of Directors for the Home Builders Association of Mobile, Inc as a Director and is an Advisory Board Member for the University of South Alabama’s Melton Center for Entrepreneurship and Innovation.

In 2002, Sean graduated from the University of South Alabama School of Business with a degree in Business Administration and Marketing. Sean started his working career with an entry level position at Centralite Systems in Mobile, AL, working with Jim Busby and the former Mayor of Mobile, Mike Dow. He was promoted to many leadership roles in his career there, eventually being promoted to CEO of the company. His many achievements and contributions to our community include participating on the Saraland School System’s text book committee and a parent representative for the school system’s accreditation. In his role as VP of Economic Development with the Saraland Chamber, he’s developed a comprehensive economic development packet that has been a precious tool used by the city and investors to the North Mobile area. He is also on the Steering and Advisory committee for Saraland’s new Sports Complex.

Sean grew up in Mobile before moving to Satsuma for high school and has been a resident of Saraland for many years. He married his high school sweetheart, Claudette and together they have 3 amazing children who are his pride and joy. Sean enjoys hunting and fishing and spending time with his family and friends.